Among the most rewarding types of plants you can use to enhance your property and create a haven of natural beauty surrounding your home are those upward adventurers, the evergreen climbers. This versatile long-term investment has much to offer in terms of looks and personality, not to mention the added bonuses of fruit in the summertime, springtime flowers to attract butterflies and hummingbirds, and year-round cascading green that contributes to your beautiful home garden.

Calling to mind the classic thatch-roof tudor home, stately universities, or quaint cottages tucked away in the English countryside, the tenacious variety many people associate with climbing plants is hedera, commonly known as ivy. Although it has garnered a somewhat controversial reputation as being invasive, or at least difficult to control or, worse, eradicate, (at least in North America where it is without natural pests and diseases that control its enthusiastic climb to the heavens), it cannot be denied that ivy is pretty, lush, and can create atmosphere like almost no other plant. Ivies do well under almost any conditions, no matter what the soil or degree of shade. In addition to climbing, ivy can also offer lower coverage to areas that have slow or stopped growth, such as shady slopes, adding green on the ground.

Before planting ivy, however, homeowners should be aware that ivy growth can directly affect trees and shrubs in the area, and even lead to their demise. For this reason, ivy must be pruned regularly to keep it in check and protect surrounding foliage. Pull or cut vines in the late summer or fall, and avoid spreading seeds or composting the plant, as this will encourage new growth. While it is said that ivy basically takes care of itself, and this viewed as a good thing by many of its admirers, growers should be prepared to flex a fair amount of muscle bi-annually to ensure ivy doesn’t get too charming for its own (and everything else’s) good. Despite their reputation for plant-bullying they are great front yard landscaping idea for providing privacy.

If ivy sounds a bit intimidating, there is another reasonably robust evergreen climbing plant to go with that is not known for garden bullying. Growing to 15 feet or more, clematis a very popular option for locations such as fences, arches, walls and pergolas, which do well in sunny areas (south and west facing locations), through to semi-shade. With glossy, green foliage throughout the year and plump, bell-shaped white flowers in spring, these quick climbers will survive cold winters, though windy conditions may present a challenge. In terms of cultivation, clematis need moisture retentive, but well-drained soil, and the base of the plant and its roots should be kept cool and shaded via the careful positioning of surrounding plants. Alternatively, a layer of pebbles or flat stones may be put at its base. Clematis is well-maintained by regular watering during planting season, while fertilizer followed directly by mulch should be applied in late winter or early spring.

We may have saved the best for last in our final selection of evergreen climbers, the wonderfully fragrant lonicera, or honeysuckle. Flowering in summer, (and best when top growth receives full sun), these true climbing vines will clamber 15 - 24 feet, depending on the varietal, and drape wonderfully over pergolas and trellises. Honeysuckle prefer fertile, humus rich, moist but well-drained soil, and while some varietals can be a wee bit sparse in winter, all climbers are still considered evergreen. This romantic scrambler is easy to grow, cut back established plants after flowering, removing a third of the flowering shoots, and apply generous mulch around its base in early spring. Bear in mind that honeysuckle can be a bit greedy in its quest to be the most amorous plant in the yard, and tends to put up a fuss in close proximity to roses.

Whether it’s privacy you’re after, or to screen the less than gorgeous areas of your garden, or perhaps just to brighten up a bare wall, evergreen climbing plants will take up relatively little space on the ground while creating a wonderful sense of spaciousness - and magic - in your yard. 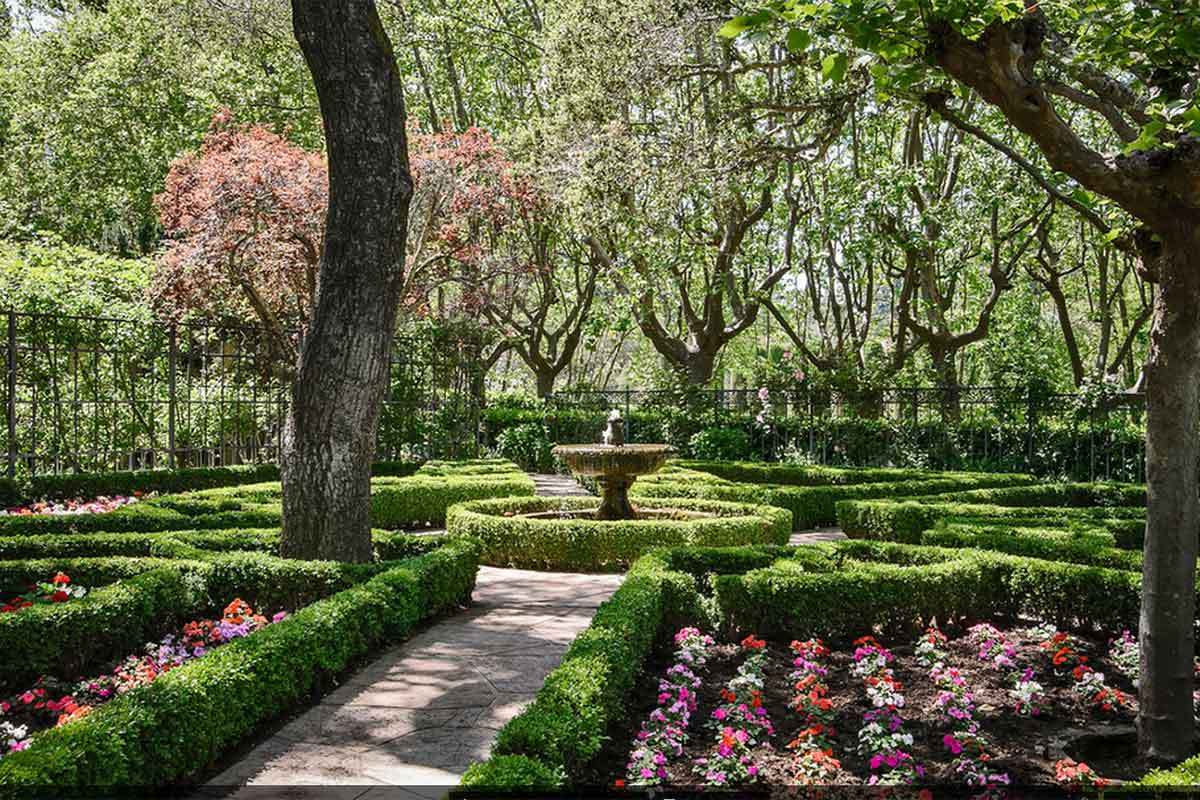 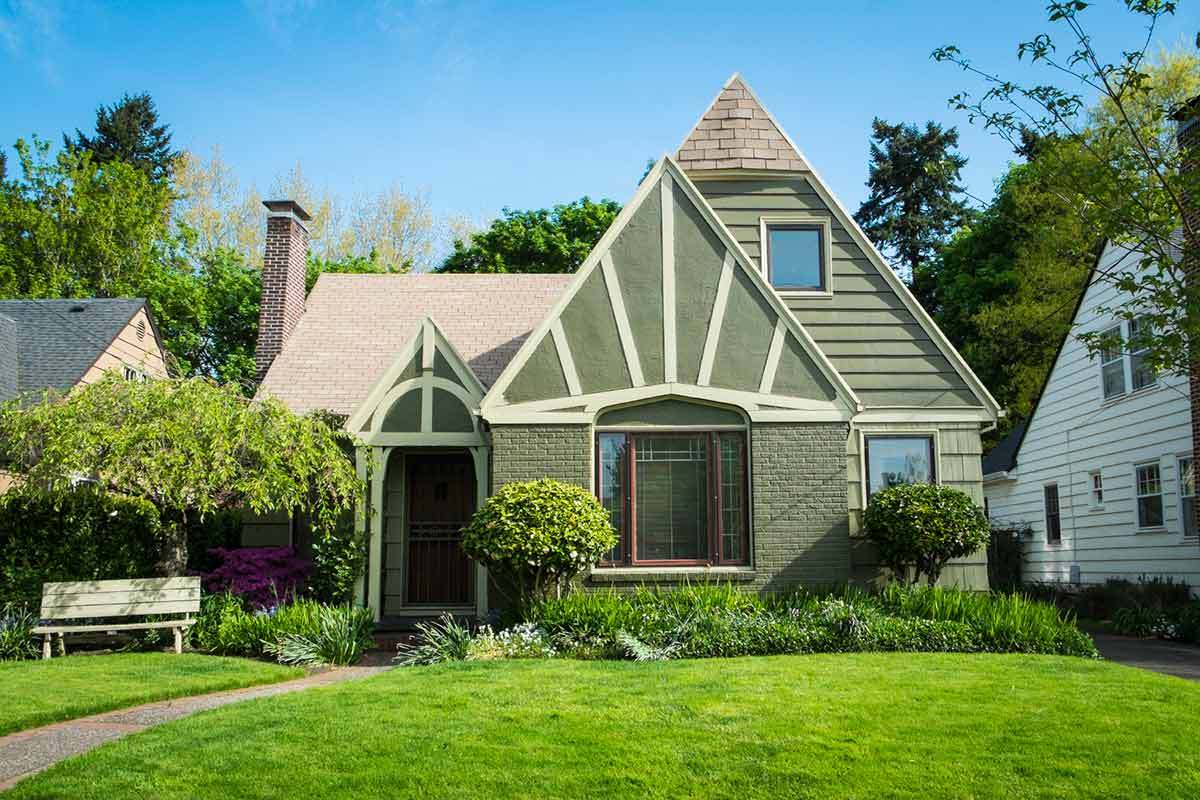 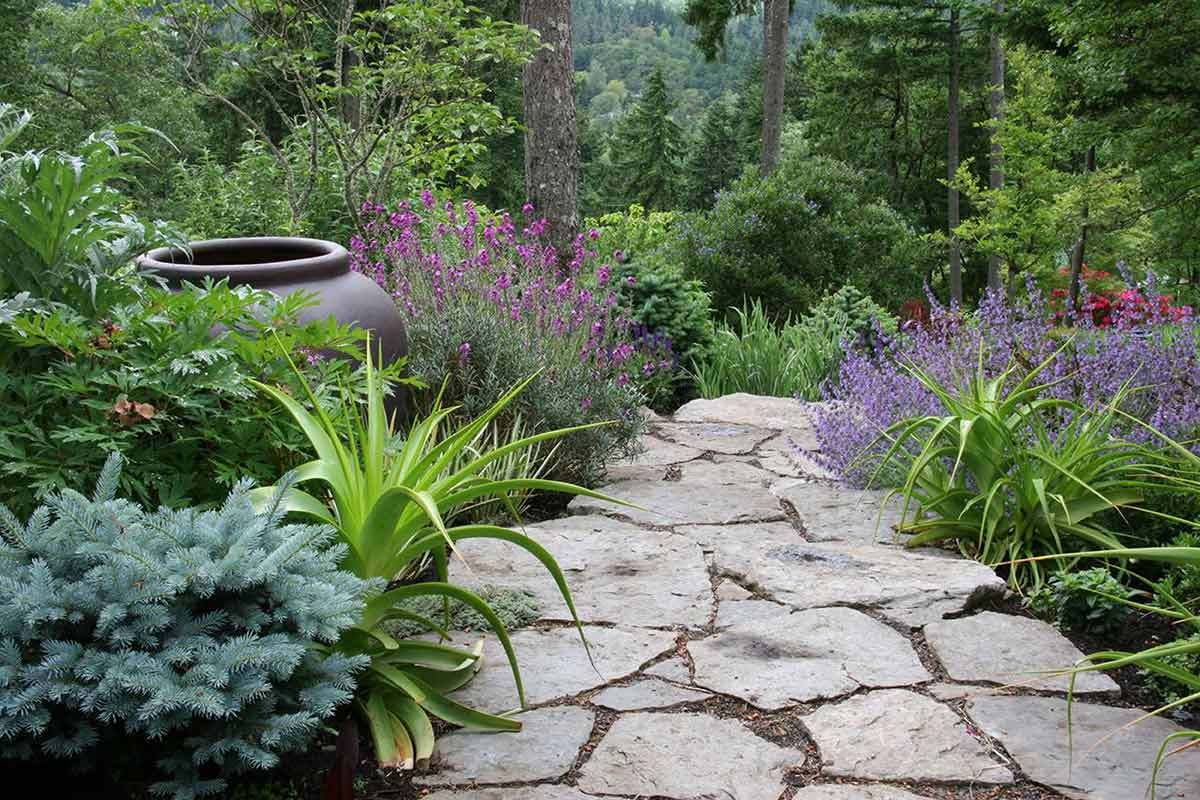 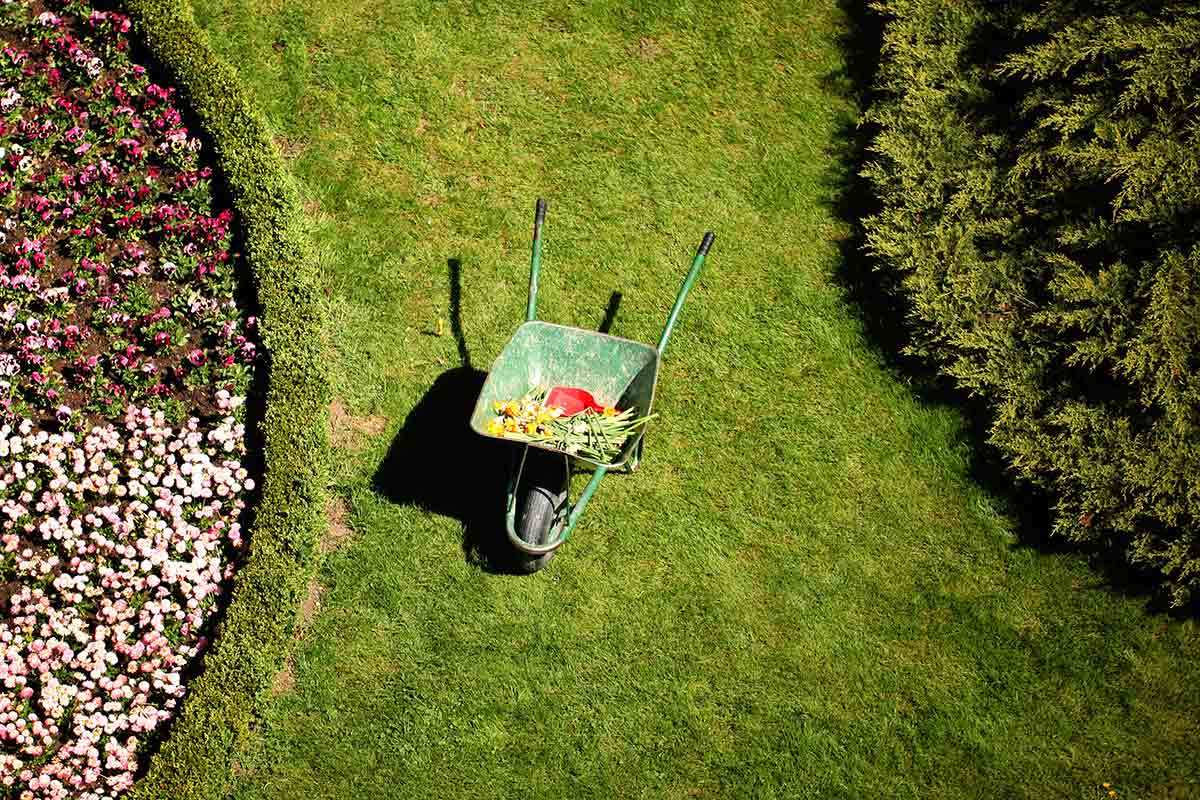