You’ve heard the old saying “Keep the home fires burning”? Or the phrase “hearth and home”?

If those sound warm and welcoming and cozy, maybe you’re a fireplace person.

I am. My wife? Oh, most definitely. She’s like a heat-seeking missile—always looking for and aimed directly at any source of warmth—so she’s drawn to a roaring fire like a moth to a flame.

Once we visited an old family foursquare home in Scandinavia, and we both realized the 17th-Century house which held my forebears had a central hearth—a big stone fireplace that spanned both floors and heated every room. Made out of rock, the world’s oldest building material, this monster fireplace did the cooking in the kitchen, provided a cozy open fire in the living room, and then rose up past the upstairs bedrooms to heat them at night. There was even a heated room for the sheep. Hey, they’d freeze in those arctic winters, too, right?

When I saw that house, built around its centralized heat source, I realized something: we all have an ancestral memory of gathering around the fire.

The hearth, our engine of warmth and food and light and protection from predators, has drawn humans to it since we lived in caves. Since we’ve built our houses and even before, the hearth has been a central feature, usually the most important part of every dwelling.

But fireplaces, with the advent of modern central heating, aren’t as common as they used to be. And some urban areas, to guard against the air quality problems that large amounts of wood-burning can generate, no longer allow traditional fireplace construction in new homes; or even ban burning during some periods during the year.

To top it off, the National Association of Homebuilders says the second most sought-after feature in homes, after outdoor decks, patios and porches, is a fireplace.

And adding a fireplace to an existing home? No way! At least that used to be the answer, because retrofitting any house with a very expensive and intrusive traditional masonry fireplace, hearth and chimney was often considered too big and costly an undertaking.

Well, you’ll be happy to know that technology has not left you out in the cold.

Let’s take a look, and consider the environmental and energy costs as we do.

Home remodelers have a choice of four basic kinds of fireplaces:

The first three types—traditional, electric and ventless—simply aren’t very efficient. If you want to use a fireplace to heat the place rather than just for ambience, a traditional masonry or cast-iron wood-burning fireplace loses about 85% of its heat right out the chimney, and delivers the remaining 15% into the room. Electric fireplaces have better efficiency ratings, but probably cost much more to operate, depending on the energy costs in your area. Ventless models have the best efficiency ratings in this category, but they exhaust combustion gases and moisture (usually through a catalytic converter like the one under your car) into the interior space, and often require oxygen and carbon monoxide sensors in homes where they’re installed. Some states have made ventless fireplace installations illegal for those reasons.

The last category—the direct vent fireplace—has significant advantages. Completely sealed off from the area they heat, a direct vent fireplace typically has a heat-transmitting glass front that allows you to see the flames but not breathe the combustion by-products or deal with the smoke, dust and dirt that enter your home from a typical open-flame traditional fireplace. These types of fireplaces emit dramatically less air pollution, especially carbon monoxide and particulates, out the chimney—and generally aren’t subject to burn bans or no-fireplace days in cities that regulate such things. And direct vent fireplaces are pretty energy-efficient, with typical ratings of between 70-85%. All these reasons add up to direct vent fireplaces leading the industry these days.

I’m a direct vent fan, not only because of their energy efficiency and emissions advantages, but because they give the builder, the contractor and the remodeler enormous creative freedom to design a great fireplace. You can put one just about anywhere you like in your house, at radically less expense and much higher efficiency than before.

Plus, the days of chopping wood, getting the fire lit and waiting for it to penetrate into a cold room will be over. With a direct vent fireplace, which immediately ignites, controls the output and even has a thermostatic remote, the heat is instant and the inviting amber glow of the flames allows you to relax, warm up and read a good book while your golden retriever curls up at your feet. Ahhh.

The various direct vent fireplace manufacturers, including Heat & Glo, Mendota Hearth, Majestic, Monessen and many others, have dreamed up some truly unique fireplace designs. Spend a few hours browsing through their websites and you’ll find everything from dramatic vertical flame towers to two-sided or three-sided glass see-through fireplaces to modernistic tubular and ultra-contemporary frameless models that would look great in a futuristic sci-fi film.

If you lean more toward the traditional, which many fireplace fans do, direct vent manufacturers allow you to go in whatever decorative direction you’d like—from the most Edwardian to Prairie to Cowboy Rustic to Mid-Century Modern to go-for-Baroque models that will please (and even fool) the eye of discerning designers. With non-reflective ceramic glass fronts and a never-ending array of mantle, surround and hearth designs, direct vent fireplaces look great in humble bungalows or high-end homes. 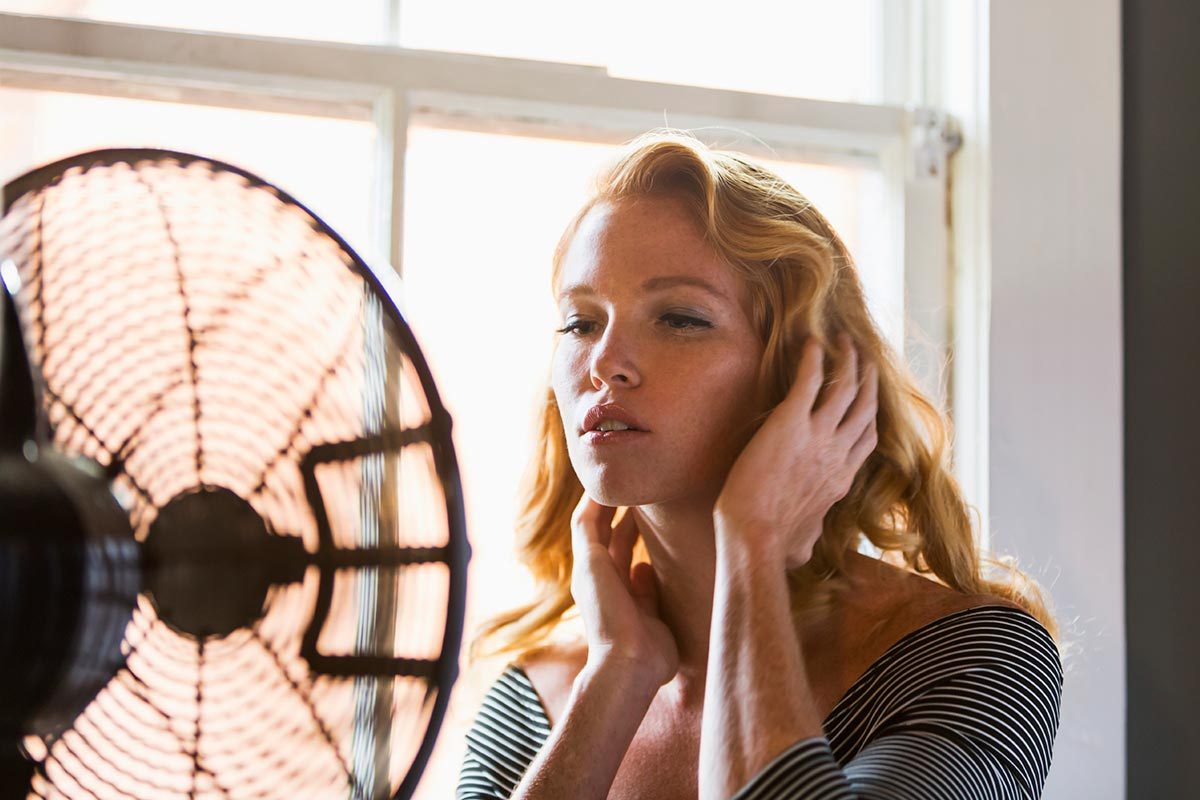 5 Ways to Stay Cool in the Summer Without an AC 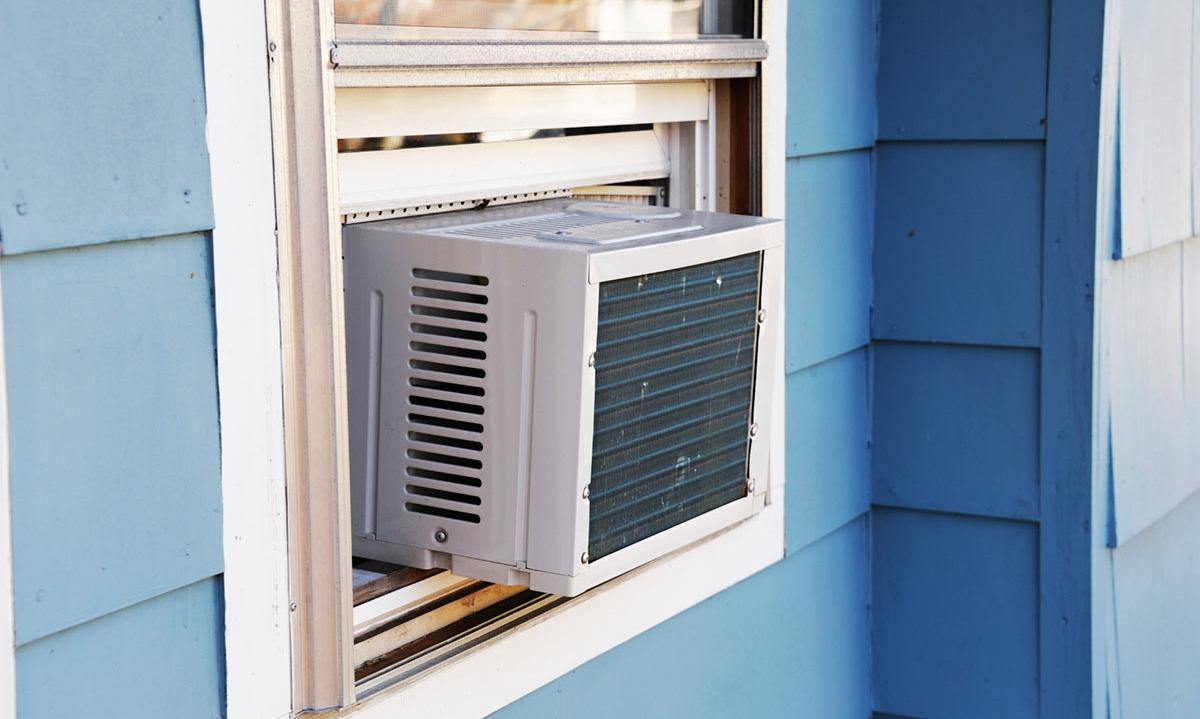 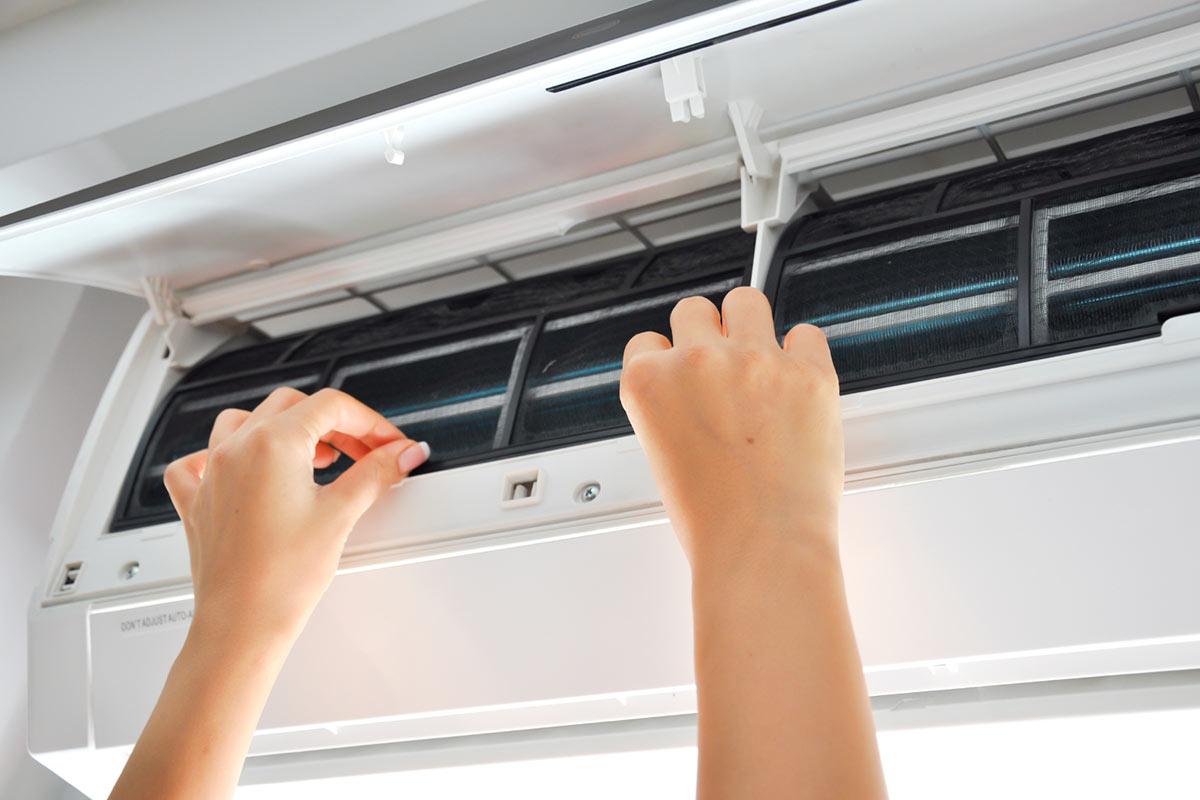 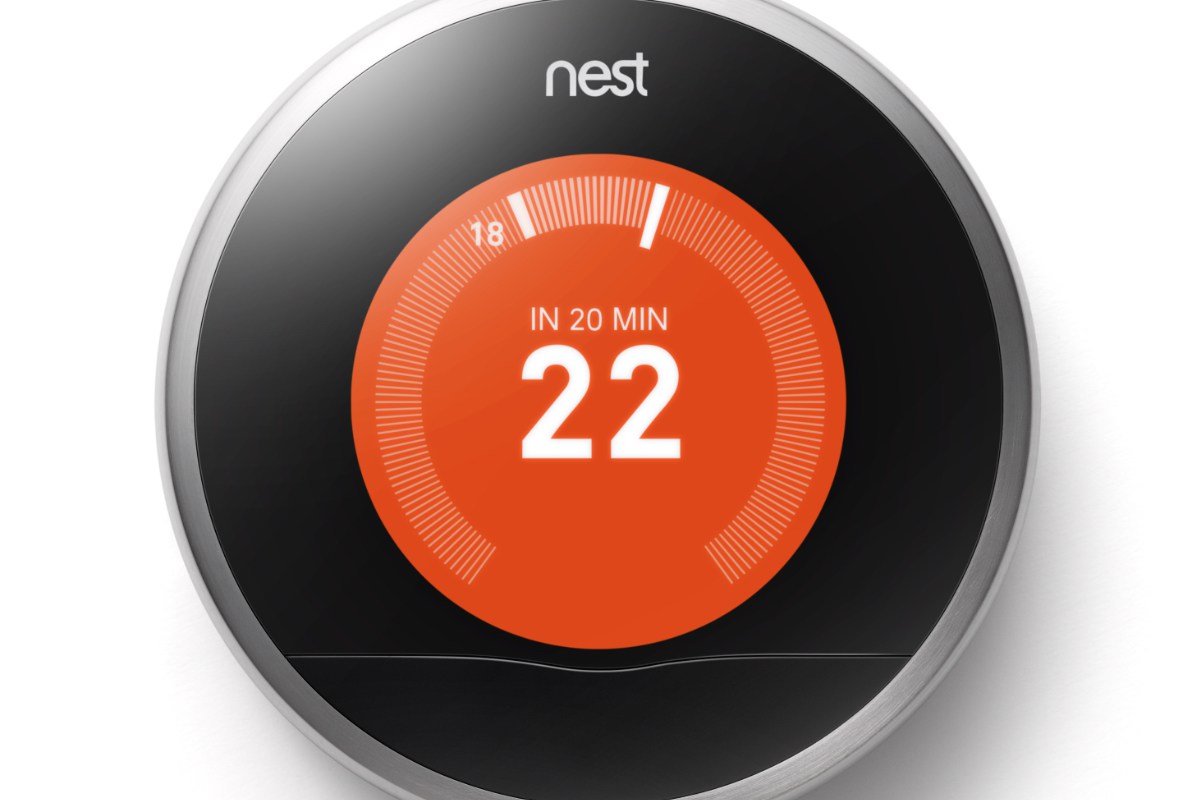 Nest Thermostat Review: Is It Worth the High Price Tag?