Just about every home of the future in science fiction thinks for itself.

At World’s Fairs and international expositions, the smart house has been a standard idea for so long it’s grown stale. The first home computer--called the ECHO-IV and developed by Westinghouse--was actually a home automation system developed in 1966. But despite all the forward-looking hype, most houses have stayed pretty low on the IQ scale until fairly recently.

Then, adapting computerized and sensor-based systems from large office and industrial buildings during the past few years, the smart house actually began to become a reality. Once the purview of the wealthy or the highly tech-savvy, smart homes are now becoming much more available and affordable, and total home-control systems have arrived.

It all started to happen with simple remote controls, first patented by the great inventor Nikola Tesla in 1898. When remote sensors became cheaper and more abundant, those remote controls paired with sensors “learned” how to turn on the lights when people came into the room. Soon after that we saw the advent of controllable appliances and thermostats. Recently, all of the chip-enabled devices in the modern home, from the toaster to the refrigerator to the HVAC system to the security apparatus, have been linked together in one automated mega-system that can sense the presence of people and adjust the temperature, the air flow, the lighting and the appliance settings appropriately. Happily, home automation holds great promise for minimizing the environmental impact of the built environment.

Here’s just one example, and a fairly low-tech one at that: my wife and I bought a new thermostat when we moved to our new home two years ago. Called a Next, this remarkable device knows when we’re home and when we’re not, and sets the temperature accordingly. We can control it with our phones if we want, so it knows when we’re returning home and restores the normal thermostat settings. It can’t make the coffee or fix dinner yet, but I’m sure that’s next, if you’ll pardon the pun.

Some new refrigerators can inventory the food inside, record your consumption, count your calories, and then put together and print out a shopping list—or even call the grocery store and order a delivery of what you’ve eaten.

But the big developments in home automation all center around creating a full-house interface with your smartphone or computer. Did you leave home with the garage door open? Close it with a tap on the phone, from anywhere. Did your smoke detector go off? The phone rings, all the lights in the home flash, and alarms go off at the nearest fire station. Locked out? The keyless, automated home recognizes your handprint or scans your retina and lets you in. Burglars? The alarm doesn’t just call the police—it videotapes the intruders and instantly backs up all computerized devices on a hidden hard drive.

All this is real today, and new developments are occurring very quickly. In fact, you may want to add some smart-house terminology to your vocabulary, such as the word domotics. It’s a mash-up of domestic and robotics, and it essentially means “an intelligent home environment.” You’ll be wondering, before long, how your house got so smart. 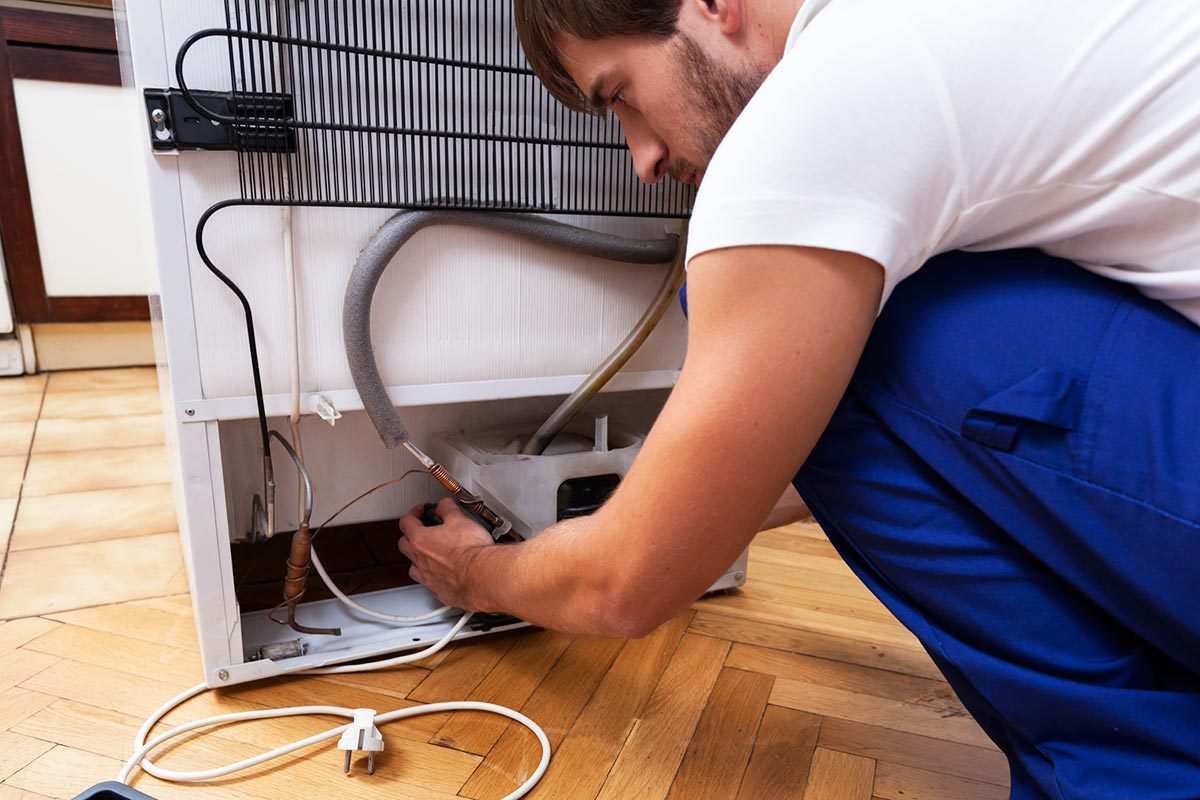 How to Clean Refrigerator Coils in 3 Easy Steps 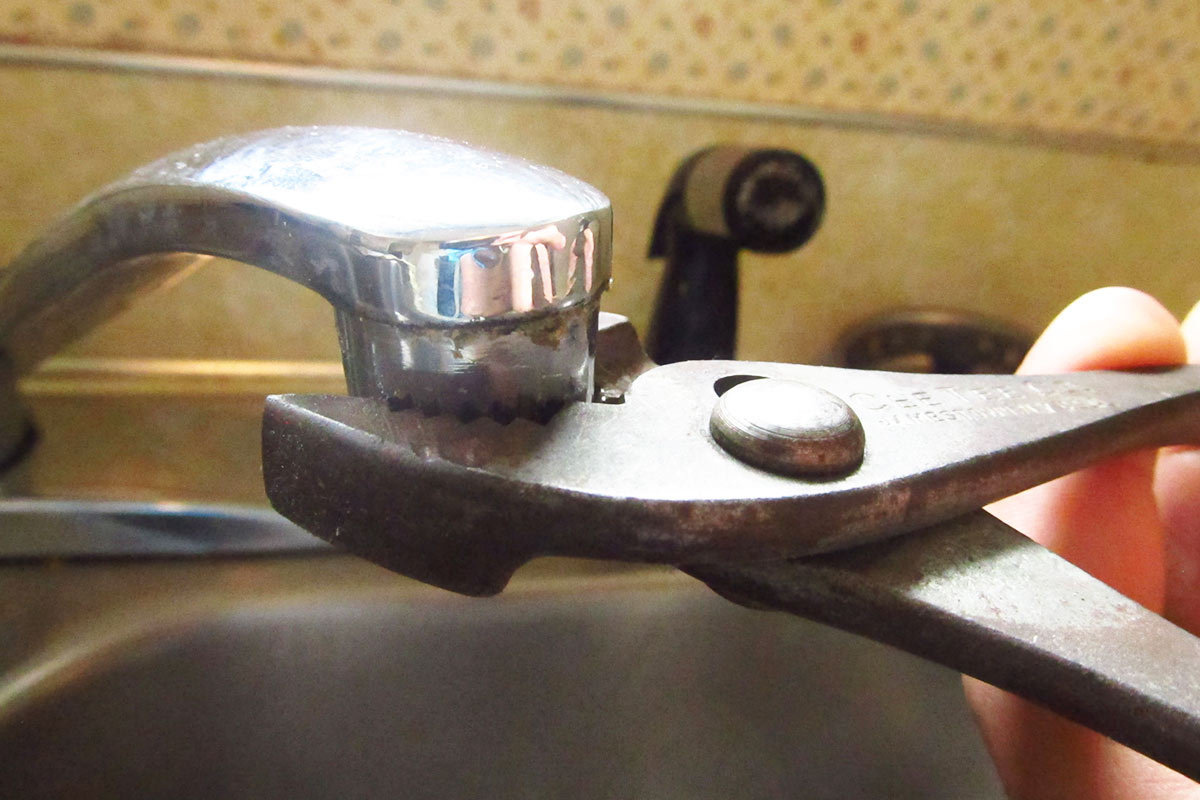 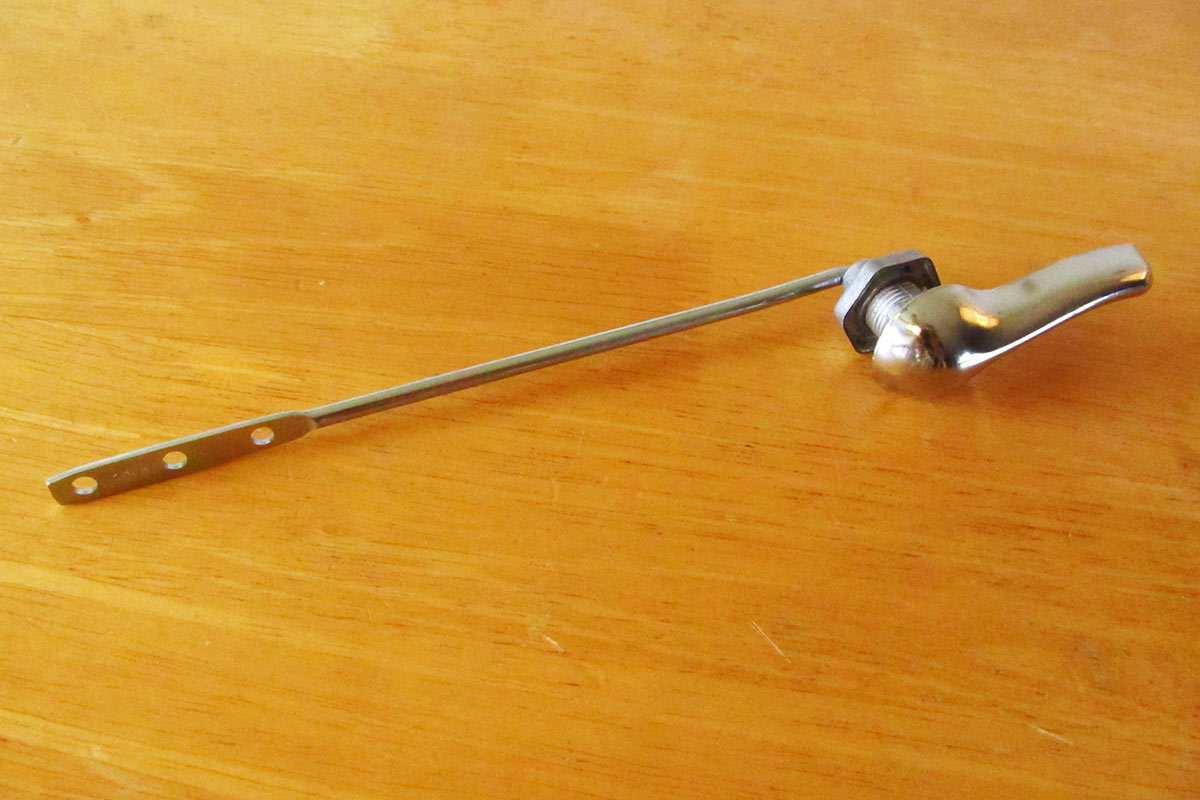 How to Replace a Toilet Handle in 4 Easy Steps 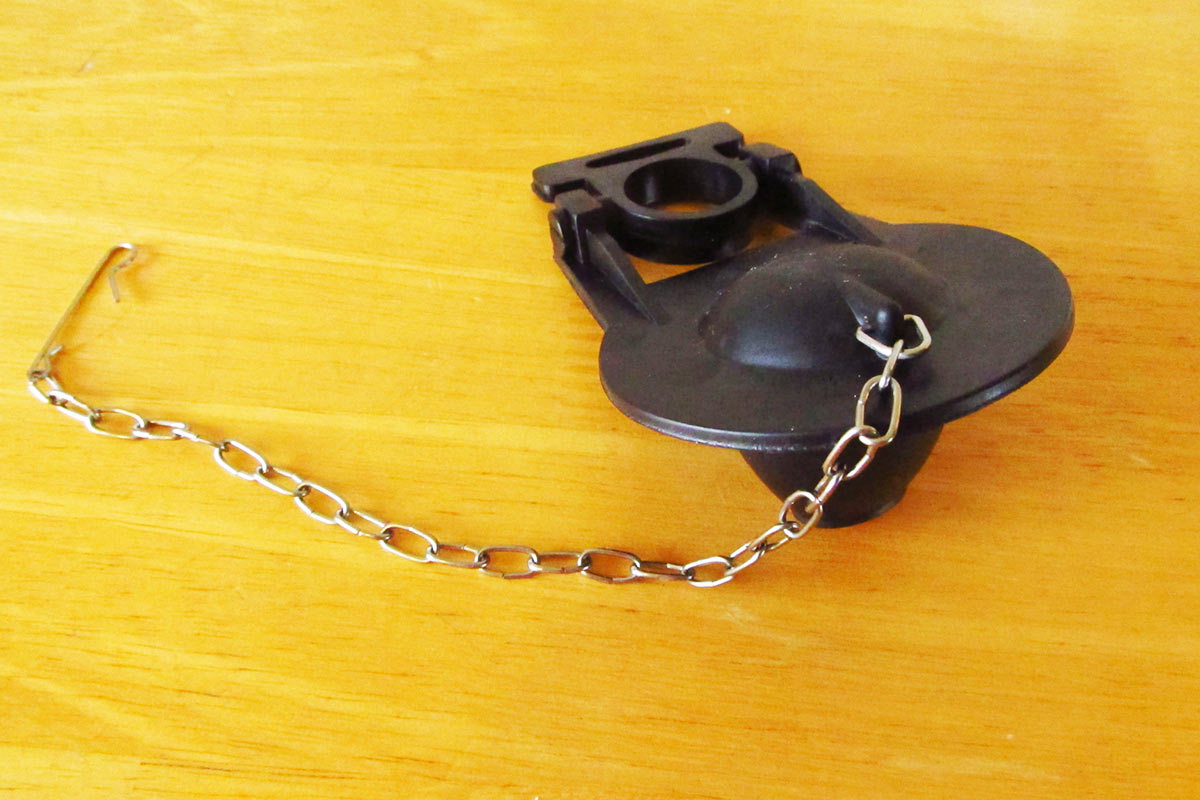 How to Replace a Toilet Flapper in 5 Simple Steps