That doesn’t stop me from daydreaming though. The twelve home theaters listed below are among the coolest of the cool. These are not your boring old run-of-the-mill home theaters. They are truly unique and truly awesome.

How in the heck are you going to best a home theater like this one? The Bat Cave is a Dark Knight fan’s dream come true. Even if you’re not a fan of the comic book superhero, you are sure to appreciate the detail (and, of course, the money!) that went into designing this super awesome film lair. The life-size Batman replica in the corner really completes the whole setup, don’t you think?

This Pirates of the Caribbean themed home theater is on the same level as the Bat Cave. It starts with a replica of the Black Pearl adds comfortable leather pirate-style seating into the mix and completes the package with an enormous television screen. You’d be expecting Captain Jack Sparrow to swoop down from the crow’s nest at any time while watching a movie in this awesome home theater.

For those that have the money, themed home theaters seem to be the way to go. Fans of Star Wars will love this home theater that is designed to look like the inside of the Millennium Falcon. Comfortable seats and a huge viewing screen are complimented with life-size replicas of two of the franchise’s most famous characters, Boba Fett and C-3PO.

This right here is a six million dollar home theater. And while it might not have a fun theme to go along with it, there is no denying that it is beyond cool. The sheer scale of the theater is sure to be any film lover’s dream. Heck, this home theater is likely better than the actual movie theater!

This Star Trek home theater truly is the “next generation” of home movie theaters. It features motion-activated air-lock doors (with sound effects!) to make it feel like you’re entering the actual Starship Enterprise. Pressing the “Red Alert” button sends all of the LED lights bright red and flashing.

As far as watching movies goes, the theater features one of the largest Kaleidescape hard-drive based storage systems in the world. It is made up of eight servers with over 3,816 DVDs. Take a peek at the video above and you’ll see that the end result contains not just a home theater but also a home bar and ready room. Now that’s awesome! Watch a video of the theater here.

While it’s not quite as impressive as the one above, this Star Trek themed home theater is just as amazing. What sticks out most about this theater is not just its unique design and absolutely huge screen. It’s the fact that the theater cost only $15,000 to build. However, it is important to note that it was constructed almost entirely by the owner. Now if only I was that handy!

You don’t have to worry about staying afloat in this Titanic inspired home theater. The entire setup oozes luxury from the comfortable leather seats to the curved pocket doors to the roof dome that uses 1,230 fiber-optic light strands to mimic the night sky. A unique touch is the motorized bookcase that swings open to reveal a hidden pub room.

For those that have the cash, sci-fi themed home theaters seem to be the thing to have. This $70,000 theater is modeled after the Stargate Atlantis and is sure to appeal to fans of the television show. A 10-foot diagonal circuit screen and a killer sound system (7 channel surround sound and Polk Audio IW155 in-wall subwoofers) make watching movies here an experience like no other. Of course, the owners had to finish the project off with motion-sensor air pocket doors.

Who needs theater seating when you can watch your favorite film from a pool instead? This Scarface themed home theater is built outside around a swimming pool so doing just that is possible. Its giant screen is complimented by surround-sound speakers that are disguised to look like decorative rocks.

Not everyone wants a home theater that shouts, “Look at me!” Some people prefer something a little more subtle and less distracting. The home theater in the photo above is the perfect example of a simple and straightforward home theater with a few quirky dashes of color.

Though this theater has not yet been built (it’s just a 3D model), that takes nothing away from how cool it is. With a Mario Brothers theme, the setup is sure to appeal to video game lovers of all kinds. Instead of focusing on a gigantic screen, this theater instead focuses on the Super Mario theme itself.

Build Your Own Home Theater

Are you thinking about building a theater in your own home? Chances are that you don’t have the spare cash needed to construct something similar to the ones above.

Fortunately, creating an absolutely amazing home theater doesn’t have to break the bank. A good-sized screen, comfortable seating, and a solid sound system are all that it takes. The amazing home theaters described above are just there for inspiration. 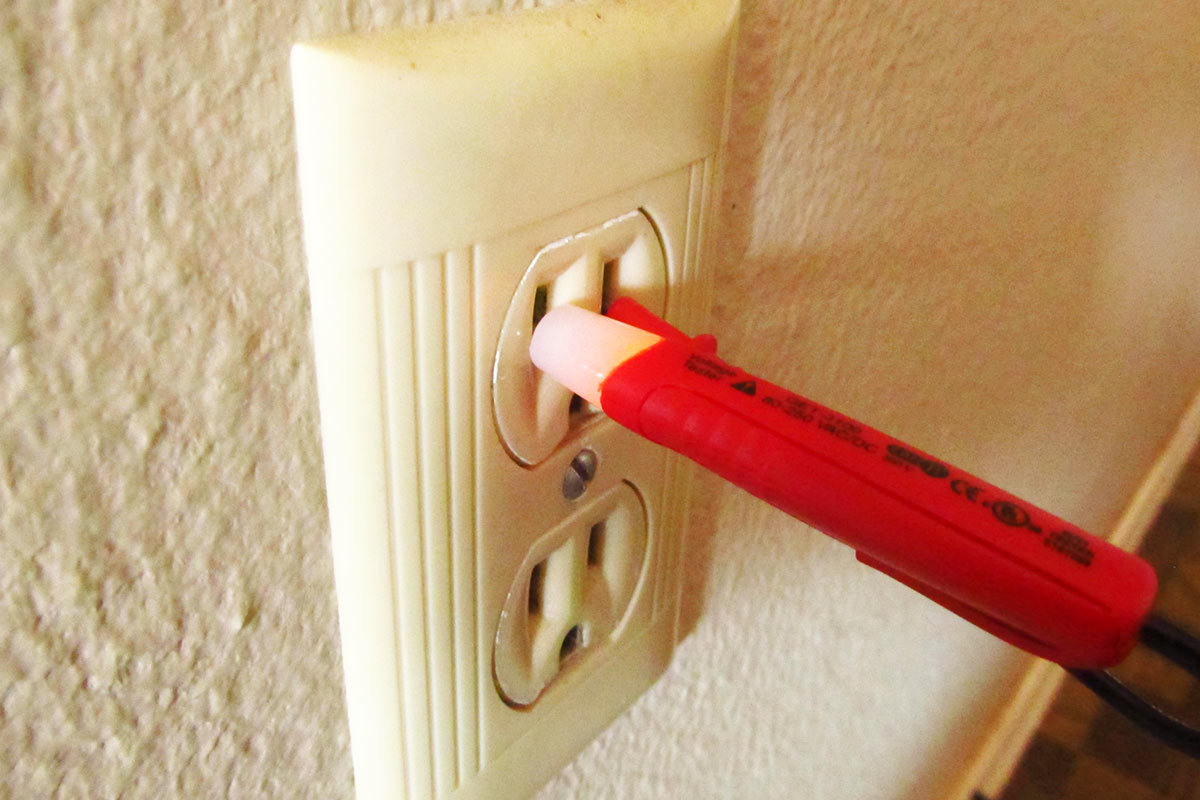 Additions and Remodels in Stamford, CT 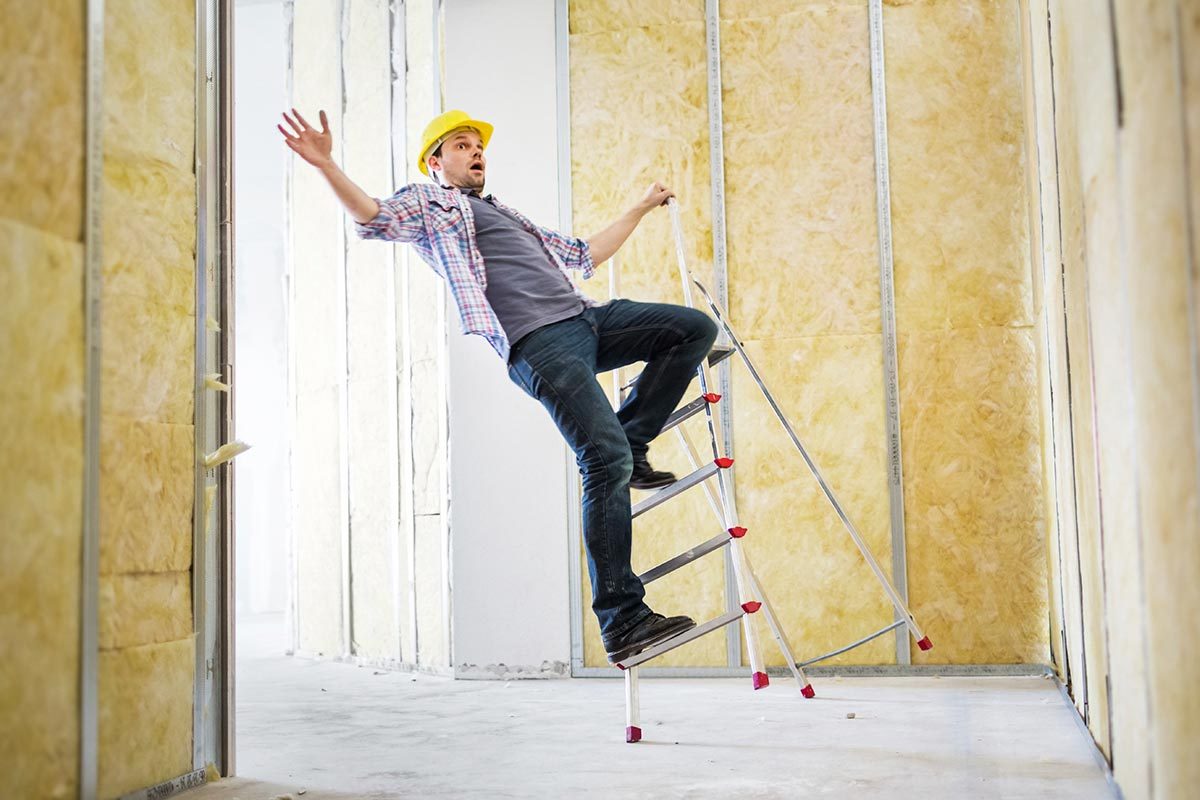 5 Home Renovation Mistakes to Avoid at All Costs 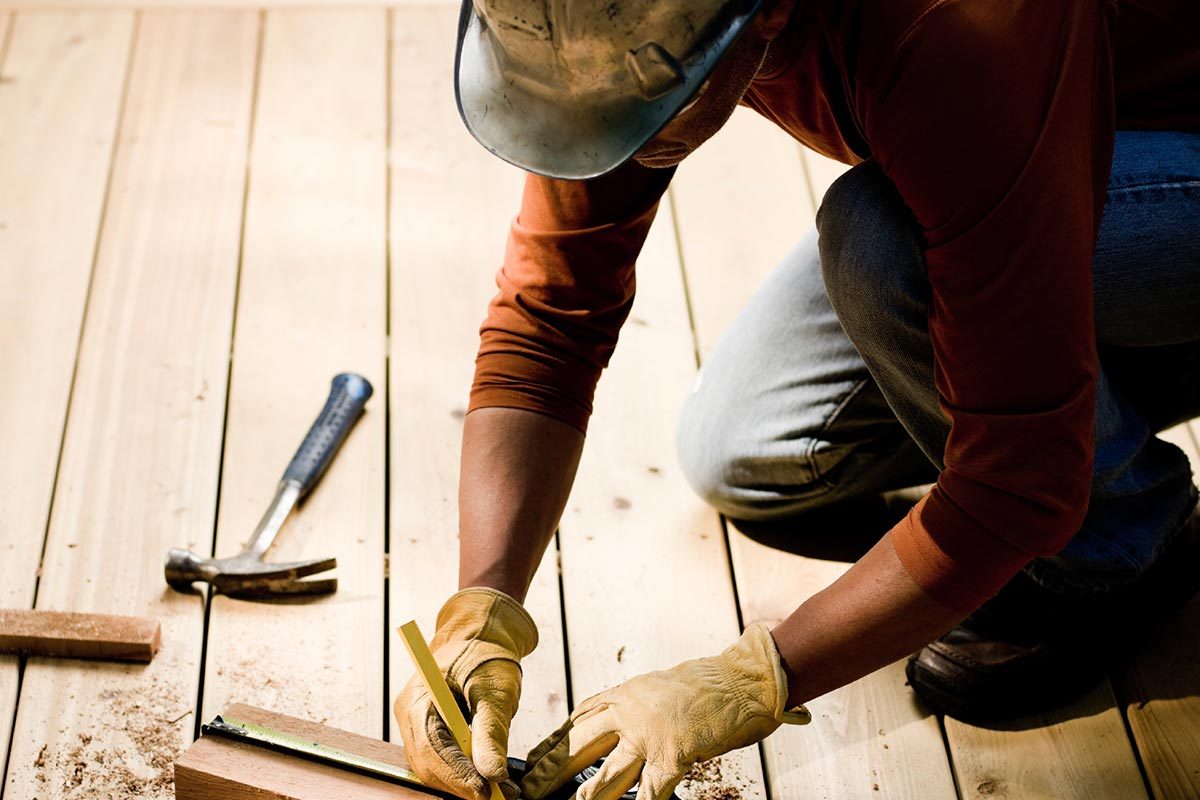 10 Things You Need to Know Before Hiring a Contractor 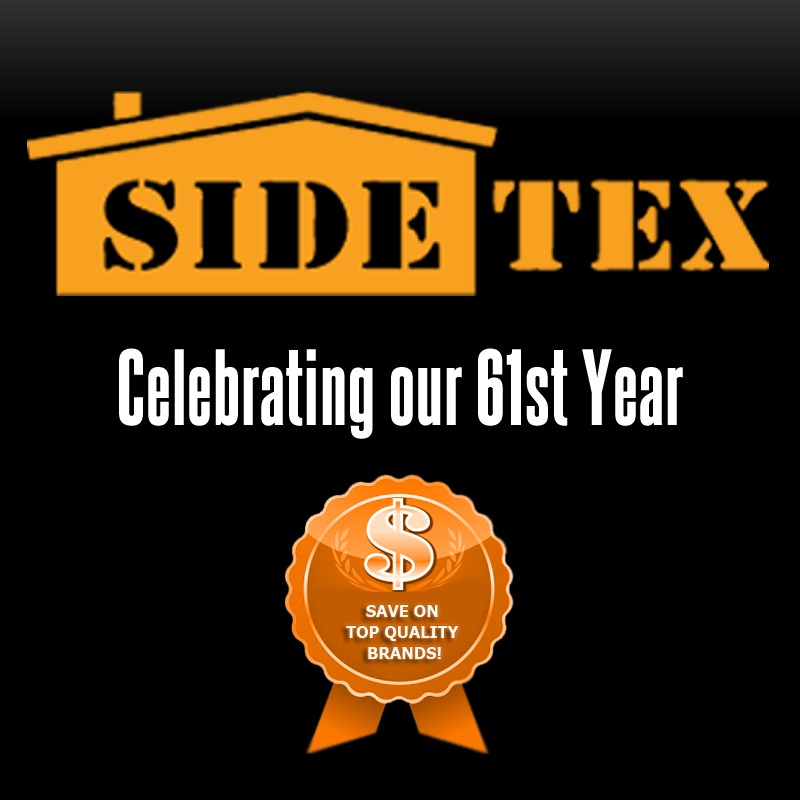