Have you ever wondered how to soundproof a room in your house before? Perhaps you have a home theater with a killer surround sound system that not everyone in your household always appreciates (especially when you are watching an action movie late at night).

Fortunately, soundproofing isn’t nearly as hard as it seems at first. In fact, it is one of those jobs that many people can do, at least in part, by themselves. Below are a few of the best tips on soundproofing a home theater (or other room) in your house.

It’s All About the Walls

The walls in most modern houses don’t have much to them. Most of the time they are simply sheets of half-inch thick drywall nailed to 2-by-4 studs. In fact, if you were to knock your knuckles against your wall right now, chances are you will hear a hollow thud.

Simply put, the standard walls in your home don’t offer much in the form of soundproofing. Most walls have a Sound Transmission Class (STC) rating of about 40 decibels. This means that a video game that hits 100 decibels in the room the person is playing in will register at around 60 decibels to someone on the other side of the wall.

Sound actually hits your walls in much the same way that wind hits a sail. The sound hits the drywall and vibrates. The vibration is then transferred through the studs to the wall on the other side. Because of this, adding another layer of drywall (a fix that many people think will help) does very little to actually dampen sound. Another misconception of the same type is that sticking foam panels to the walls will dampen sound. It doesn’t prevent the sound from going into another room. Instead, it controls echoes inside the room itself.

Soundproofing your home theater boils down to three things. These are mass, damping, and decoupling. Though you can limit the amount of sound that escapes a room with any of the three, completely soundproofing a room needs to take all of them into consideration.

There are a number of different ways to soundproof a home theater. The method you choose should depend on your needs and preferences. A good bet is to start by adding mass and damping (with soundproofing drywall or a soundproofing and vibration reducing product). You will no doubt notice results from these two methods. However, for true soundproofing, investing in decoupling is the only way to go. 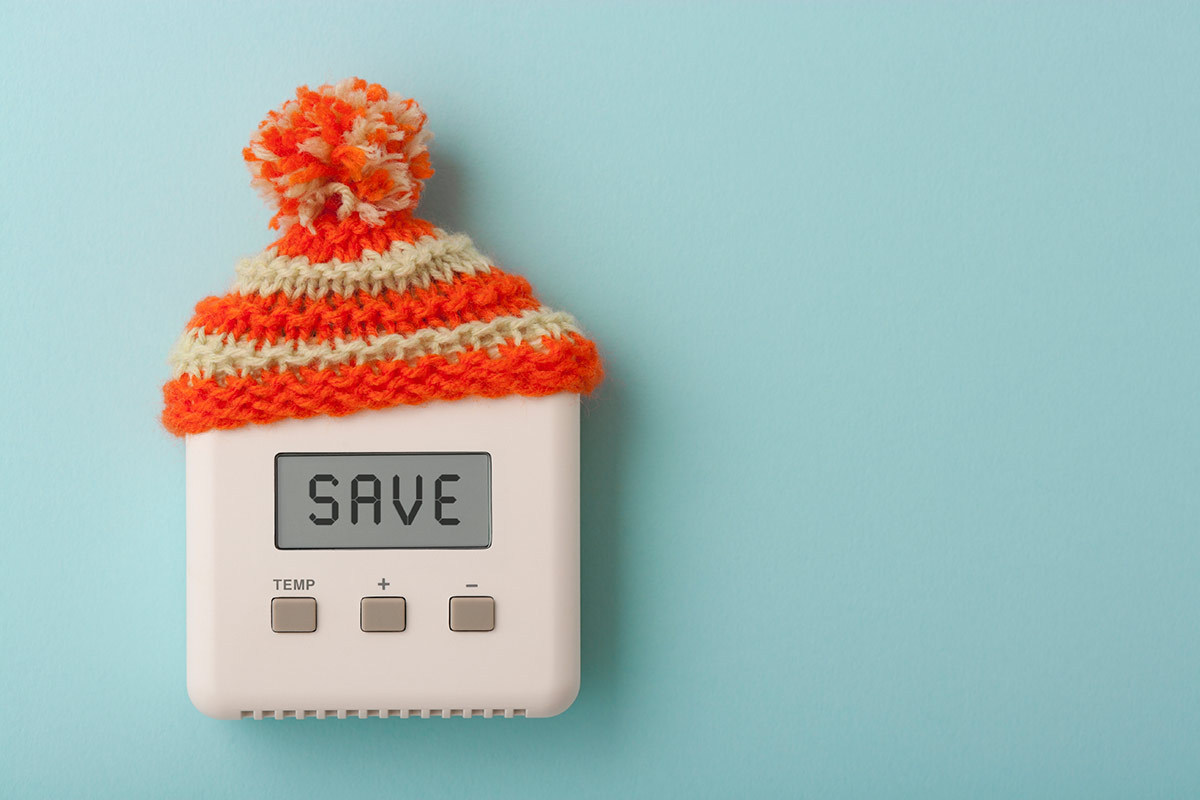 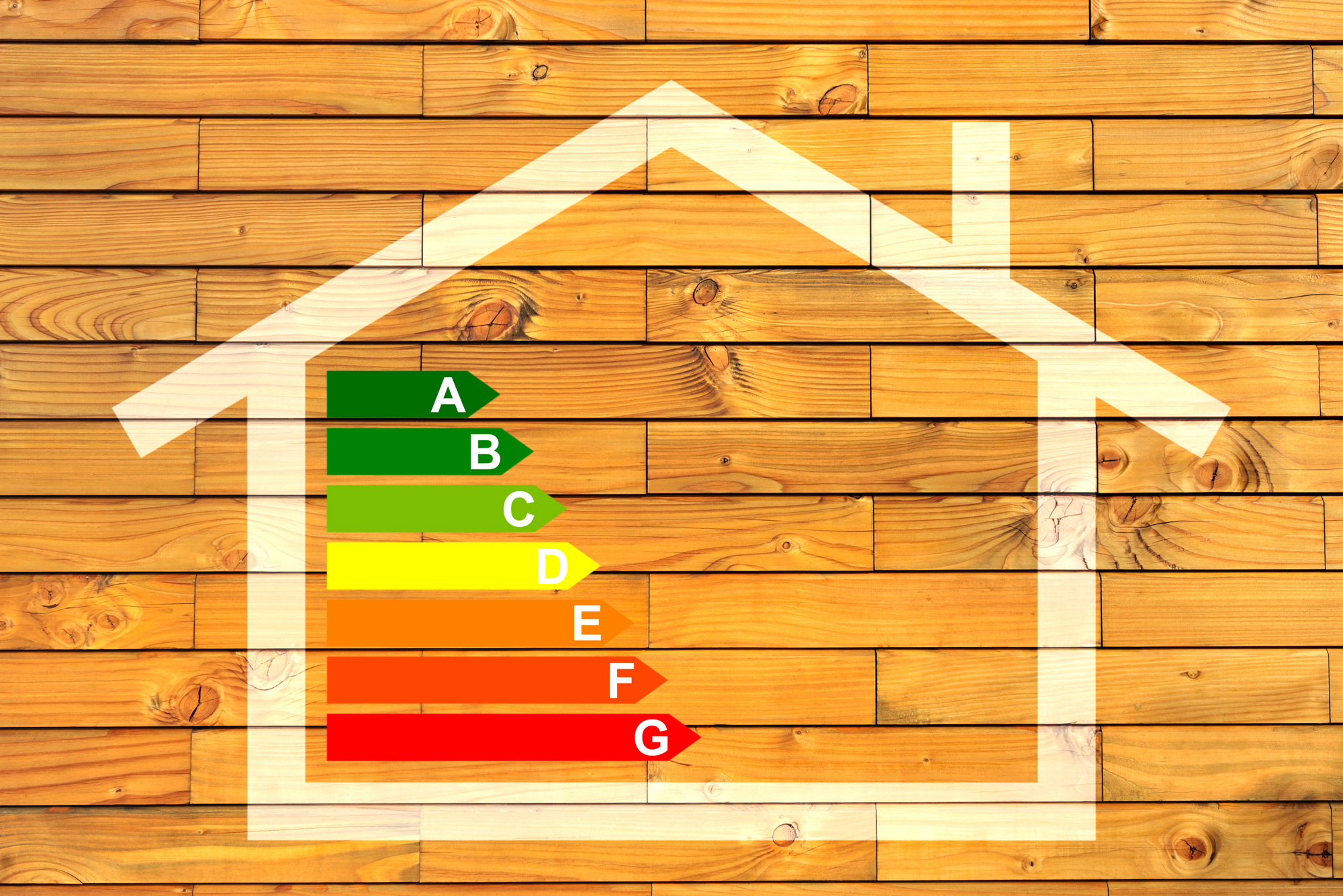 Find the Right Insulation Materials For Your Home 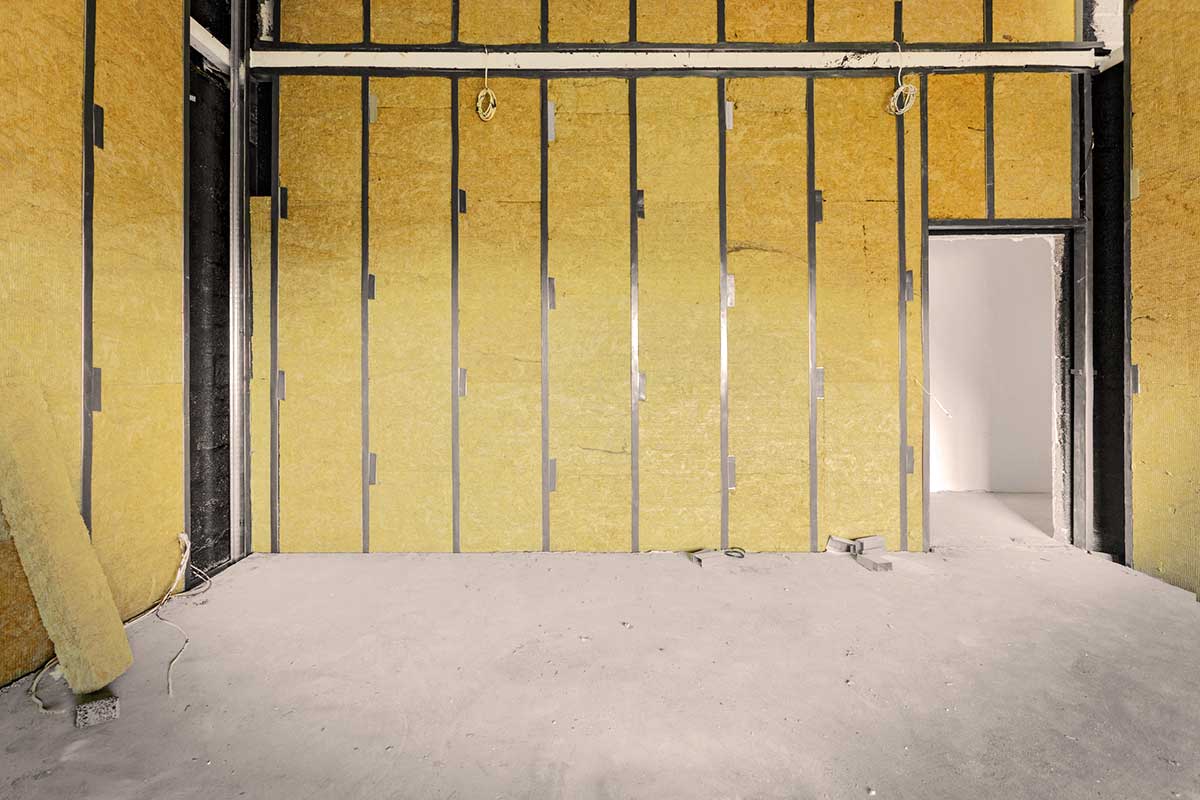 Drop Your Heating and Cooling Expenses with Proper Insulation