"I’d put my money on the Sun and Solar Energy, what a source of Power! I hope we don’t have to wait until oil and coal run out, before we tackle that." -Thomas Edison

Without the Sun, we wouldn’t exist. It obviously radiates the heat and light that makes all earthly life possible—but its rays also produce clouds, wind, plants, water vapor and rain.

An incredible source of power, the sun gives us enough energy every hour to easily potentially meet the world’s energy needs for a year. In fact, the untapped annual solar energy that reaches the surface of the planet represents twice as much energy as human beings will ever dig up from all of the Earth's non-renewable resources of coal, oil, natural gas, and mined uranium--combined. And, oh yeah, it’s absolutely free.

That’s why solar power has become so important recently. The earth has a limited supply of fossil fuels—oil and coal and natural gas—and we will eventually be forced to transition to renewable sources of energy like geothermal, wind, wave and tidal energy and solar power.

But how does solar power actually work? Here’s a quick primer on solar, just so you’ll understand this vitally important technology.

All light contains energy. You can feel it by going outside and letting the sunlight soak into your skin. The energy of those rays turns into heat (and maybe a sunburn)—but when light hits some materials it can actually turn into electricity.

Then along came silicon crystals, the first truly active solar technology. First invented in 1954, scientists grew large silicon crystals in the lab and found they could turn light into electricity—since silicon produces a small electrical current when light hits it. The silicon electrons actually “excite” when they’re exposed to light. The first silicon solar panels were expensive, though, and had fairly low efficiency, in the neighborhood of five percent.

The newer solar panels, the ones you’re more likely to see in home or commercial applications today, use what’s called “thin-film” photovoltaic technology, which is cheaper to manufacture and more efficient, as well. A typical thin-film crystalline silicon cell can now produce efficiencies of nearly 25%, which means the cells can convert nearly a quarter of the light that strikes them into electricity. Some experimental solar technologies are now reaching efficiencies in the 40-50% range.

However--standard rooftop solar panels have less efficient solar cells, typically somewhere between fifteen and eighteen percent, primarily because of the cost of manufacturing. Still, all that energy collected by thin-film cells can power homes, electric cars, factories and office buildings.

Some countries have set very ambitious goals for solar energy production and achieved them. Germany, the world’s largest producer of photovoltaic solar energy, will likely reach its goal of more than a third of the nation’s entire energy consumption provided by solar by 2020.

Should you consider solar energy for your home? In the next article, we’ll take a practical look at the advantages and disadvantages of solar, and give you some factual decision-making tools. 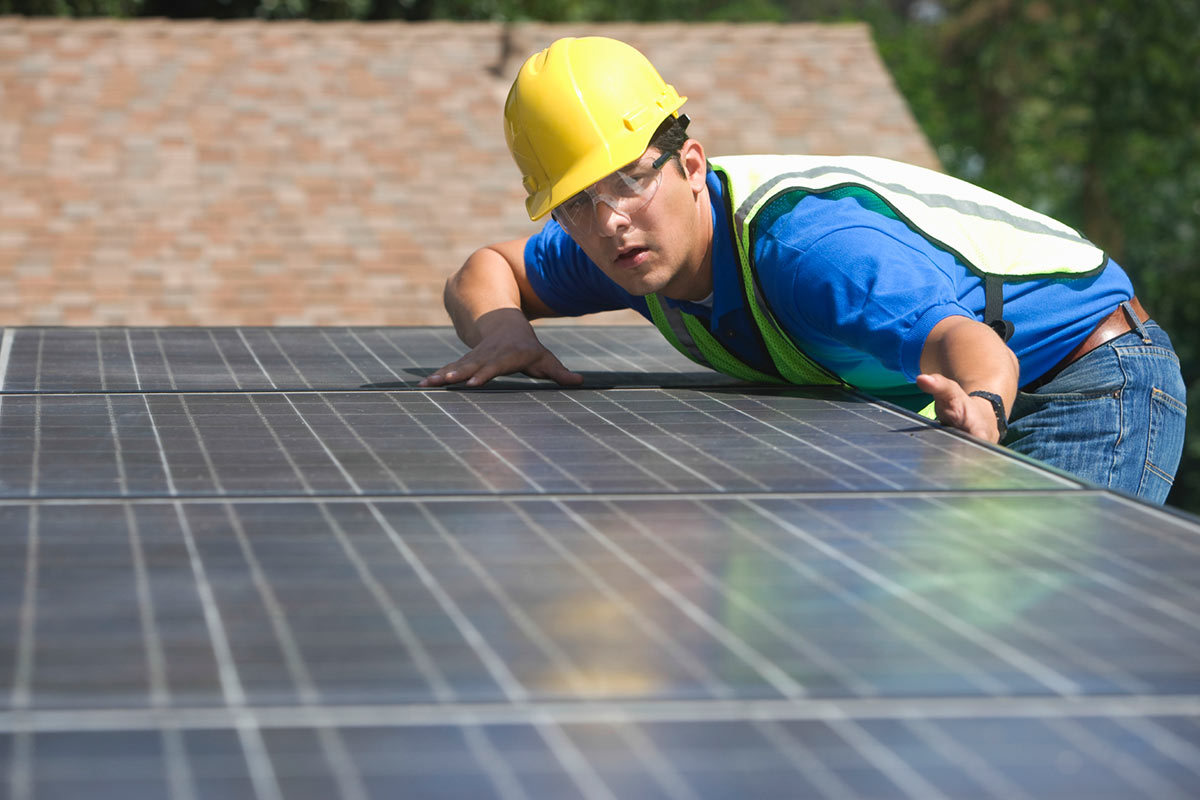 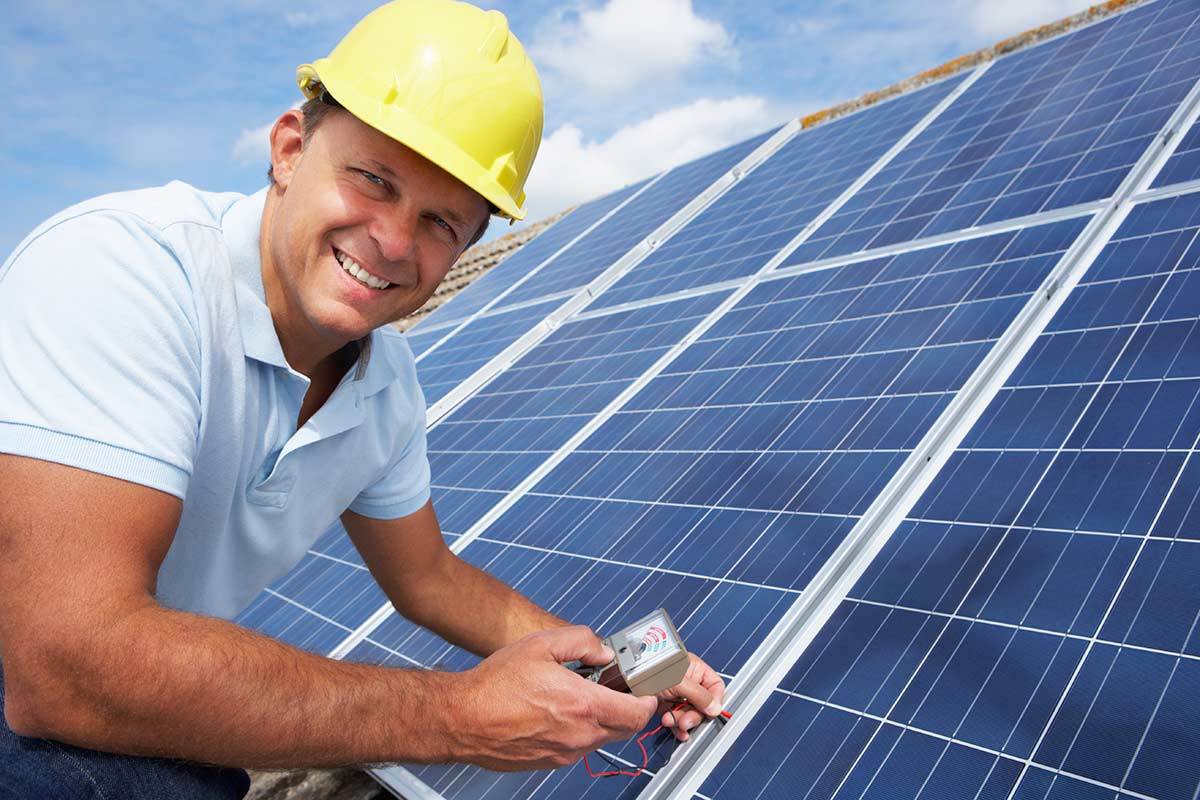 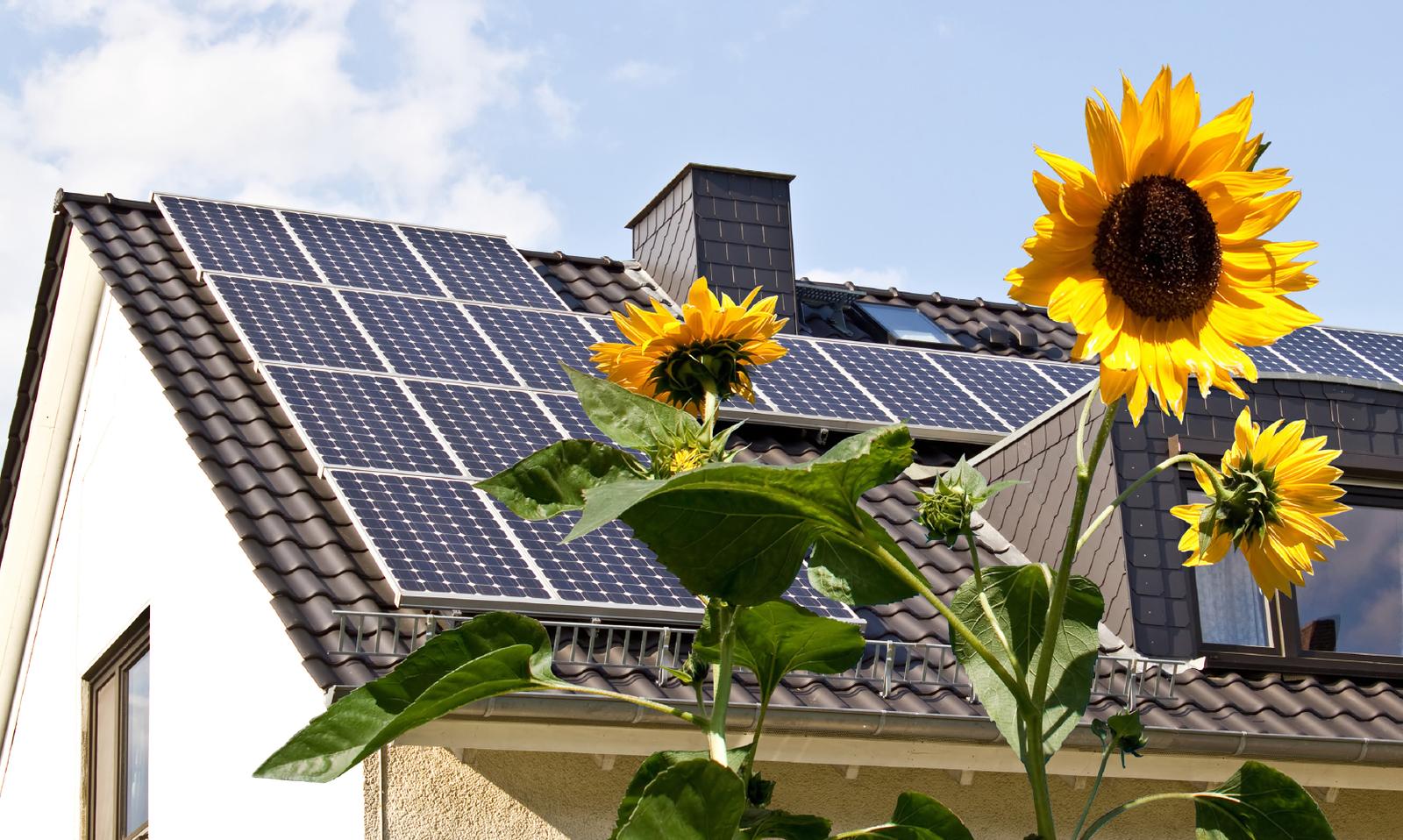 10 Pros and Cons of Solar Energy for Your Home