Many of us dream of one day owning our own little slice of paradise on a private island where we can grow old in a comfortable home while watching the sun set at the end of each perfect day. Sure, the dream is unattainable. Most of us will only ever see this dream while we’re asleep. But a very small handful of people are lucky enough to call the dream of a private island a reality.

Below are five of the most absurdly luxurious private island homes in the world. All we can do is dream on…

Owned by Sir Richard Branson, founder of the Virgin Group, Necker Island is what most of us imagine of when we think of the words “private island.” The 74-acre tropical paradise is located in the British Virgin Islands and contains a villa-style resort that accommodates up to 28 guests. The story behind Branson’s purchase of the island is particularly fascinating. He bought it in 1978 at the outstandingly low price of $180,000 (the asking price at the time was $6 million) with the promise to build a resort on it in five years time. He held true to the promise and today Necker Island is one of the most sought after locations for weddings and vacations in the world – when Branson isn’t making use of it, that is. This is truly an off-the-grid home.

Long owned by famous Canadian singer Celine Dion, this beautiful private island home was recently sold for $30 million dollars. Though it might not resemble your typical private island, tropical and surrounded by a sparkling blue ocean, Ile Gagnon is nothing short of amazing. It is located in the middle of the Iles River in Quebec, providing a comfortable and rustic retreat from the hustle and bustle of everyday life. Ile Gagnon also boast some of the most amazing landscaping and beautiful gardens in North America.

Isla de sa Ferradura is a private island home that knows no equivalent. Owned by the island empire Vladi Private Islands, it is open for guests with a little extra pocket cash – if $133,000 a week can be considered pocket cash and you want to escape from your luxury apartment. Isla de sa Ferradura sits in the bay of San Miguel, just off the northern coast of Spain, and features dramatic cliffs that overlook pure blue water.

Billionaire twins David and Frederick Barclay purchased this incredible private island in the Channel Islands for $4.3 million in 1993. Today, the island resembles a small town, as the British businessmen have built their own stone castle complete with helipad, a British-style pub, exotic gardens, and a quaint village with a chapel on it. It's pretty hard to beat the beautiful views from this private island home.

Magician David Copperfield isn’t just good at making things disappear. He can also makes things appear – specifically money, and lots of it. And he used a good portion of his earnings to buy Musha Cay and three surroundings islands in the Bahamas. Today, Copperfield rents out the incredible private island to visitors (including celebrities such as Oprah Winfrey and John Travolta). The surrounding three islands that he owns have been left uninhabited to ensure complete privacy for visitors to Musha Cay. 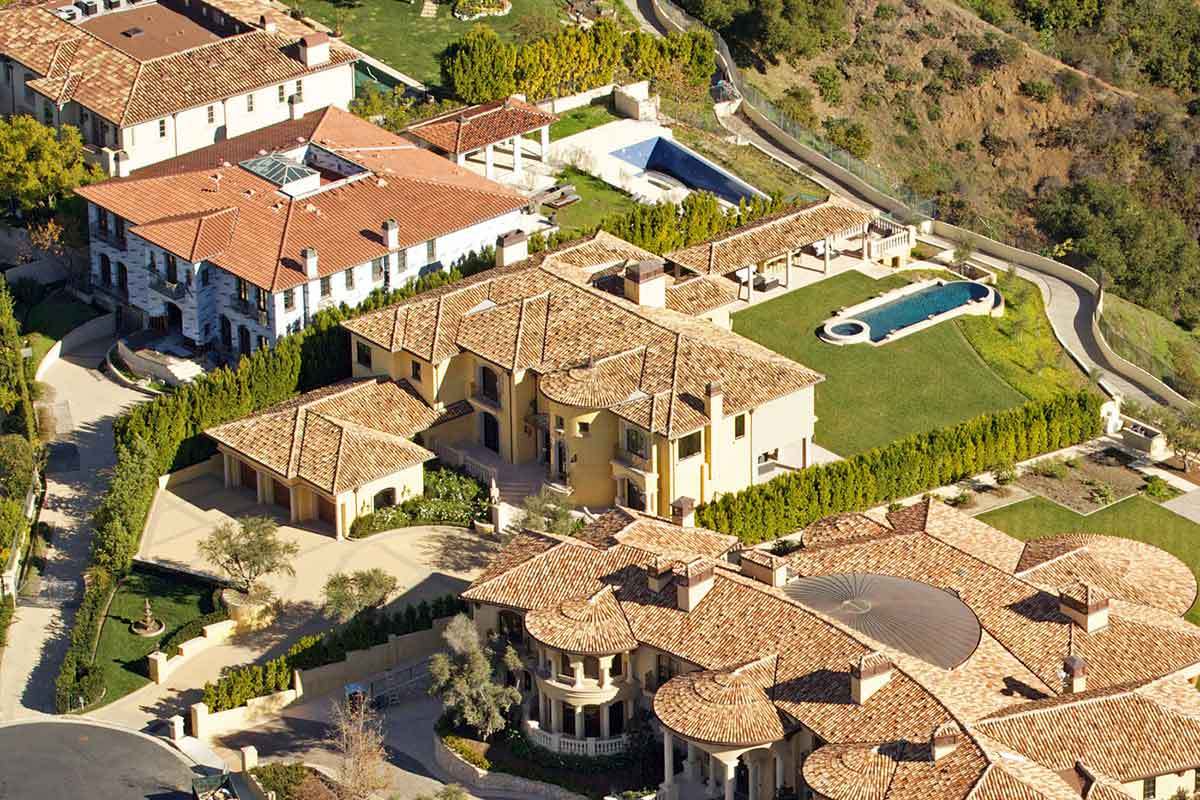 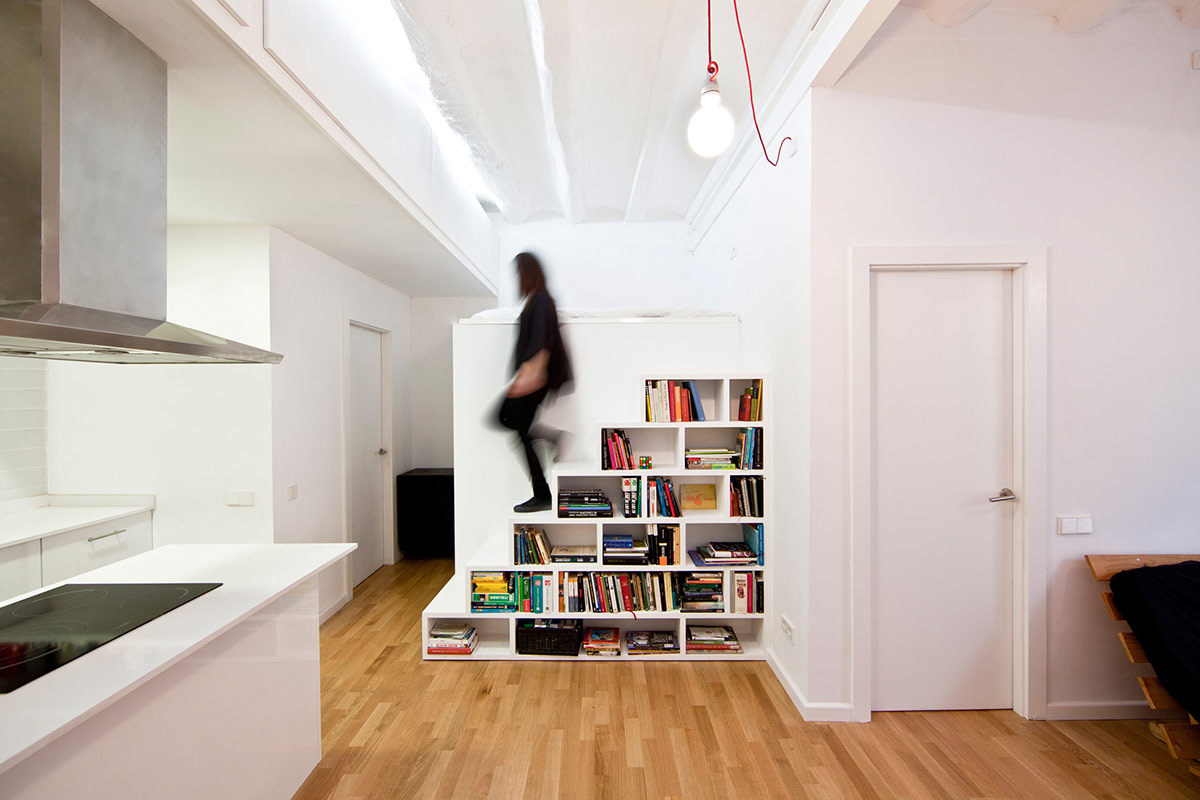 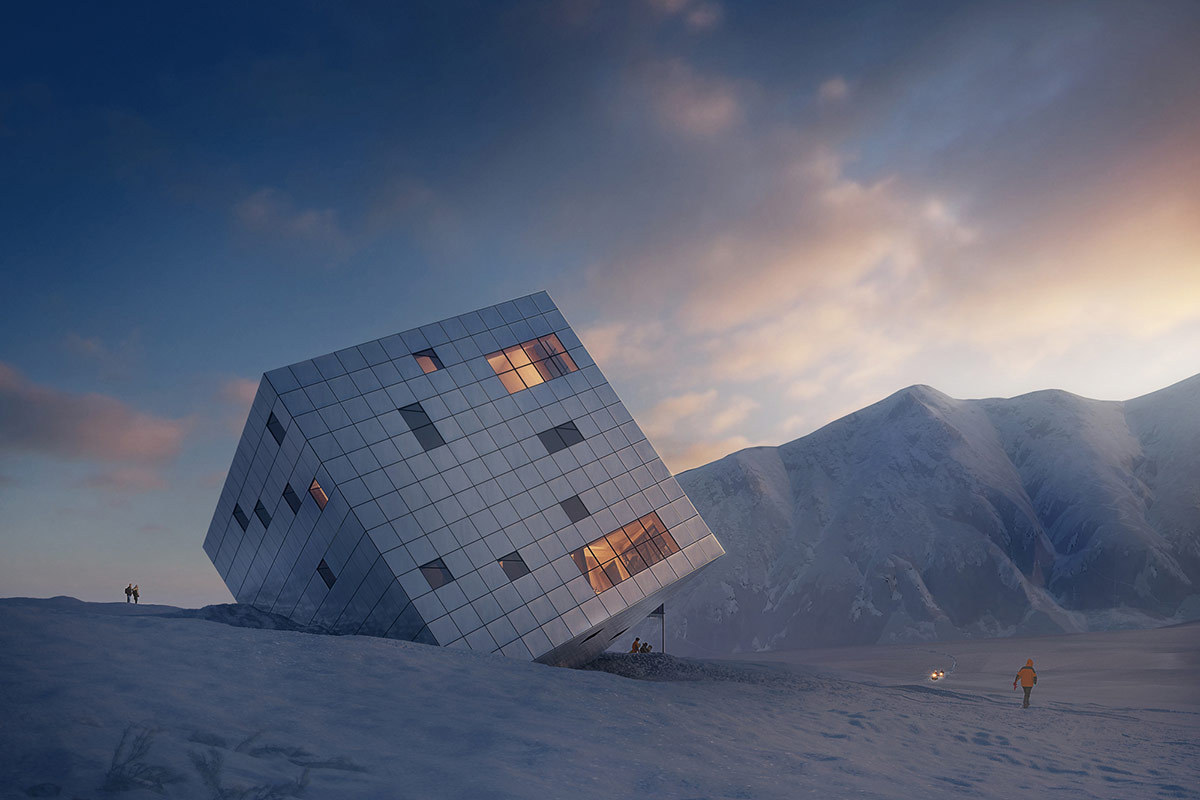 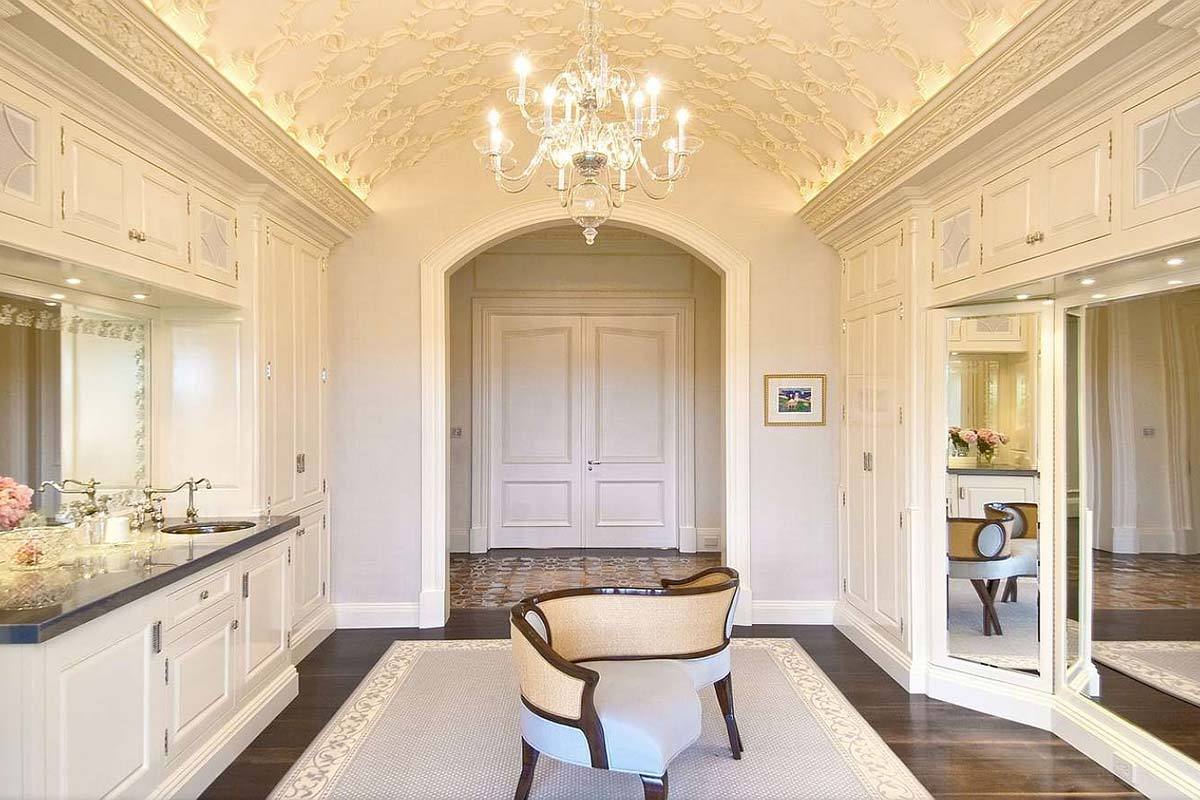